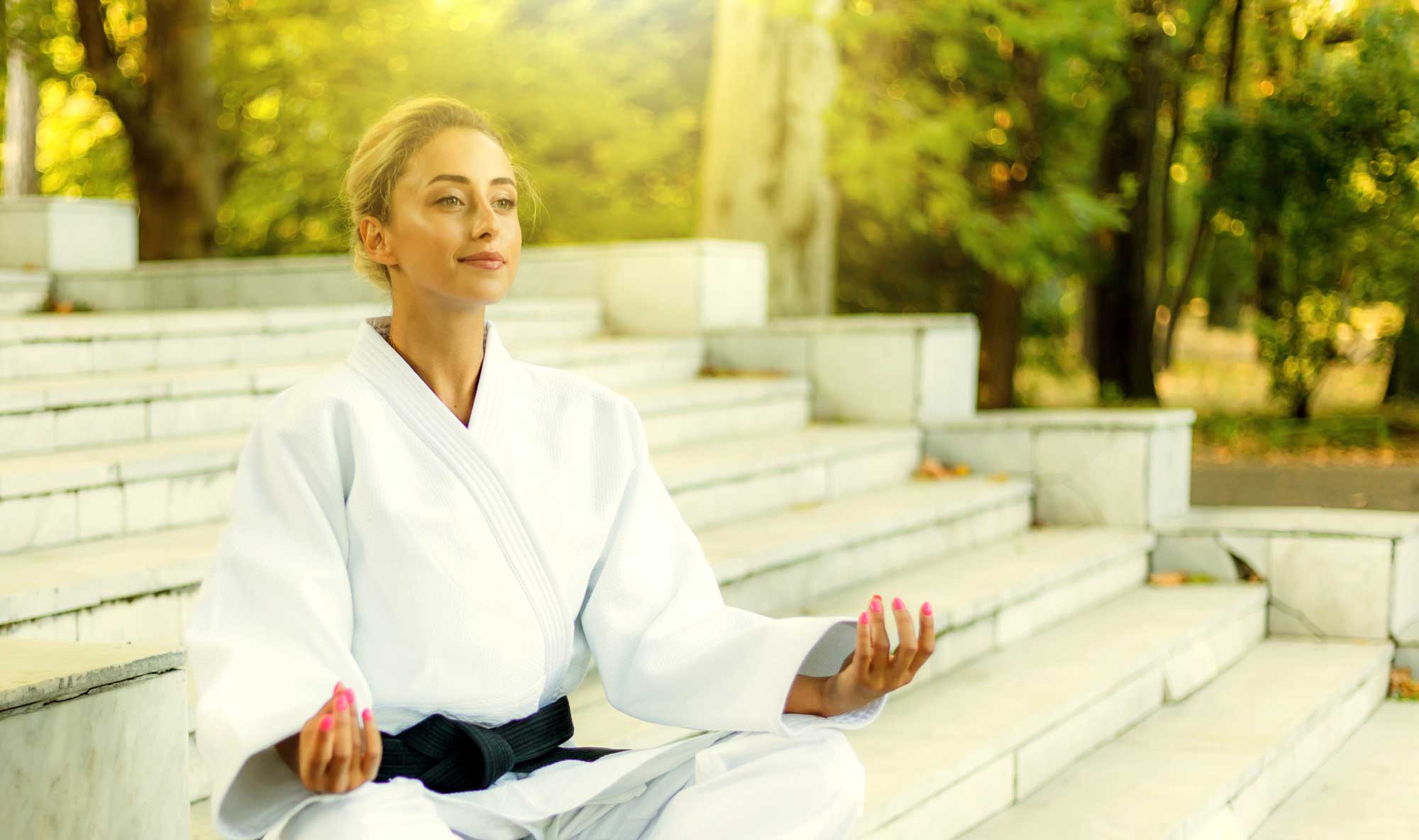 For thousands of years, people have been strengthening their senses and connecting to sources of power outside the body to achieve healing, well being and extreme longevity.

Over 5000 years of practice

In revered Asian martial arts traditions, such as Kung Fu, Tai Chi and Qi Gong, among many others, energy techniques are used to achieve a higher consciousness, superhuman strength, bone-hard will, health and extreme longevity.

Since everything consists of energy, including our own body, us humans can use different energies to strengthen our bodies and feelings. We can “refuel” energy from surprisingly simple, yet infinitely potent sources of power such as nature, animals, good people, food and air.

Based on Chinese medicine

Dan Tien, the Elixir Field and energy center of Chinese medicine, is an ancient philosophical tradition with many complicated methods, but you can start with the simplest and most effective, namely the breathing style which evokes the feelings of care and happiness.

Sit comfortably or lie down. Inhale via the Dan Tien point below the navel or via the entire Elixir field in your heart/chest area. Feel how it feels when the breath enters via the body cells instead of the nose and mouth. The feeling will not be strong at first, but allow yourself to wait for a more defined sensation. How do you feel in your cells?

Get help boosting your powerful energies

You are welcome to practice your super human powers in the Love Power Challenge.
Sign up today, to be sure not to miss out on this training.

I’d love to help you! Hello, I’m Joanna Armstrong, and I have been a therapist and mentor since 2009. Primarily, I use the unusually efficient method called Emotional Freedom Technique, also known as EFT-tapping, with my clients.

You are welcome to try it for yourself > 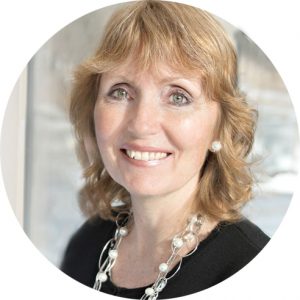 HELLO and WELCOME !
How nice to have you here! I’ve been helping clients get rid of their unwanted feelings for over 13 years, such as:

In addition, I can help you with Happiness Training – if you want.

WHAT ARE YOU LOOKING FOR?